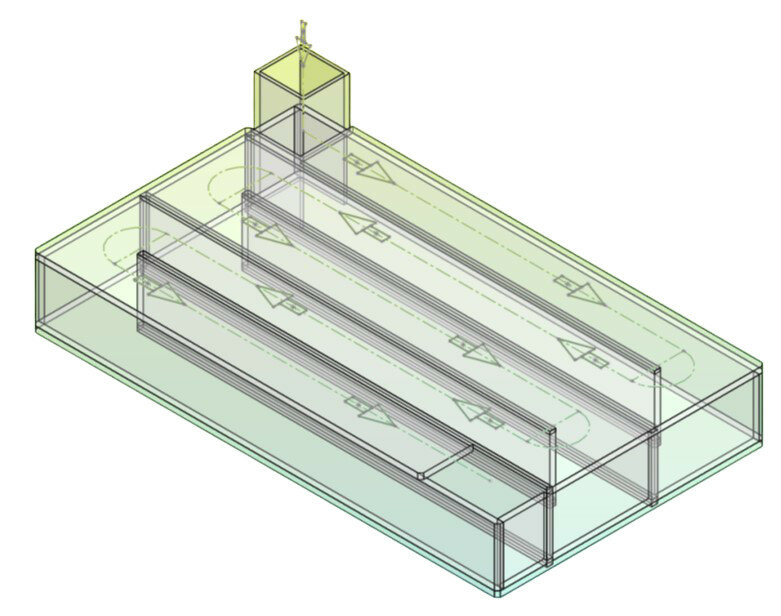 A new maze and animal model for exploring autonomic reflexes. See the Journal of Visualized Experiments (JOVE) for video, images and more detail...

A new maze and animal model for exploring autonomic reflexes. See the Journal of Visualized Experiments (JOVE) for video, images and more details.  The video component of this article can be found at http://www.jove.com/video/52093/

The diving response consists of a suite of autonomic reflexes seen in animals of all vertebrate classes. In response to submersion under water, this reflexly-induced response consists of apnea, bradycardia and an alteration of blood flow that maintains flow to the heart, brain and exercising muscles while limiting flow to viscera and non-exercising muscles. Many of the metabolic and cardiorespiratory aspects of the mammalian diving response have been well investigated. However, what has been relatively lacking, until recently, investigation of the central integrative aspects of the diving response. What happens within the brainstem, and what is the neuronal step-by-step pathway, that connects afferent inputs to efferent outputs during this autonomic reflex? Answering these questions will require an appropriate animal model. A most appropriate animal for studying the central aspects of the diving response is the rat. In large part this is due to the fact that the brains of rats have been very well characterized, both anatomically and functionally, and many rat brain atlases are available.